I’m Jade, a 25 year old vegan and animal lover. I live in London with my mum, boyfriend and four dogs (yes, you read that right, four dogs (!!!) #crazydoglady). I started Jade Green Vegan in May 2014 to show how fun and easy it can be to live a kind life. Over the past couple of years this blog has expanded into a YouTube channel and most recently into a compassionate clothing line. You can read more about my vegan story below.

I have loved animals my whole life, so when at 3 years old I found out that chicken came from a chicken (child genius huh?) I decided to become a vegetarian. In spring 2014 I began to transition into the vegan lifestyle after becoming aware of the realities of the dairy and egg industries. I’d initially planned to phase all animal products out gradually, but after eating vegan for a couple of weeks, I fell in love with the diet and couldn’t imagine going back! 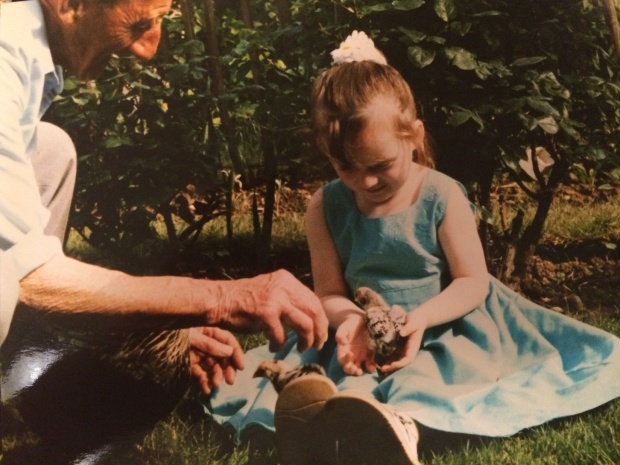 Whilst my main motivation for going vegan was my love of animals, the amazing health benefits I have experienced are a huge bonus! Prior to going vegan, I had been anemic for a long time, alongside having vitamin D & vitamin B12 deficiencies. After following a vegan diet for a few months and being a lot more conscious of what I’m putting into my body, my blood test results showed that my anemia and other deficiencies had completely cleared up. 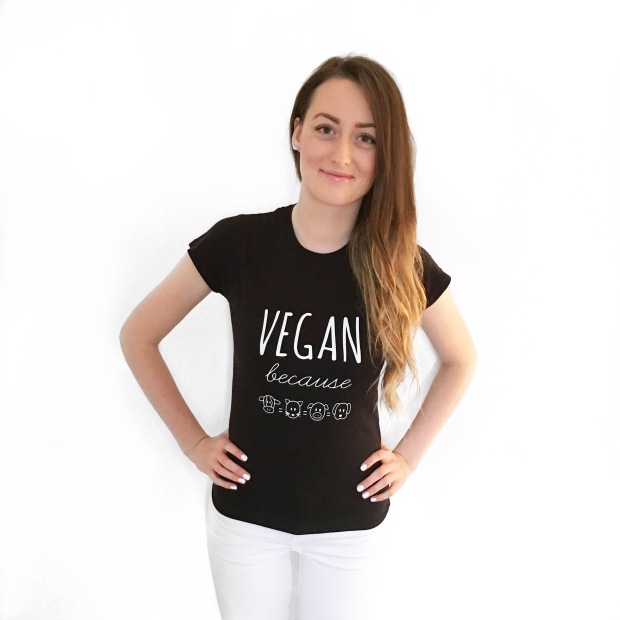 I know going vegan can seem like a daunting step to a lot of people, especially when you feel like you’re going through it alone – prior to going vegan I knew zero vegans in real life, so I definitely know what that feels like! So for anyone who is a new vegan, vegetarian or maybe just curious about the lifestyle, I created this blog to show you how fun and easy it can be to live a compassionate lifestyle. 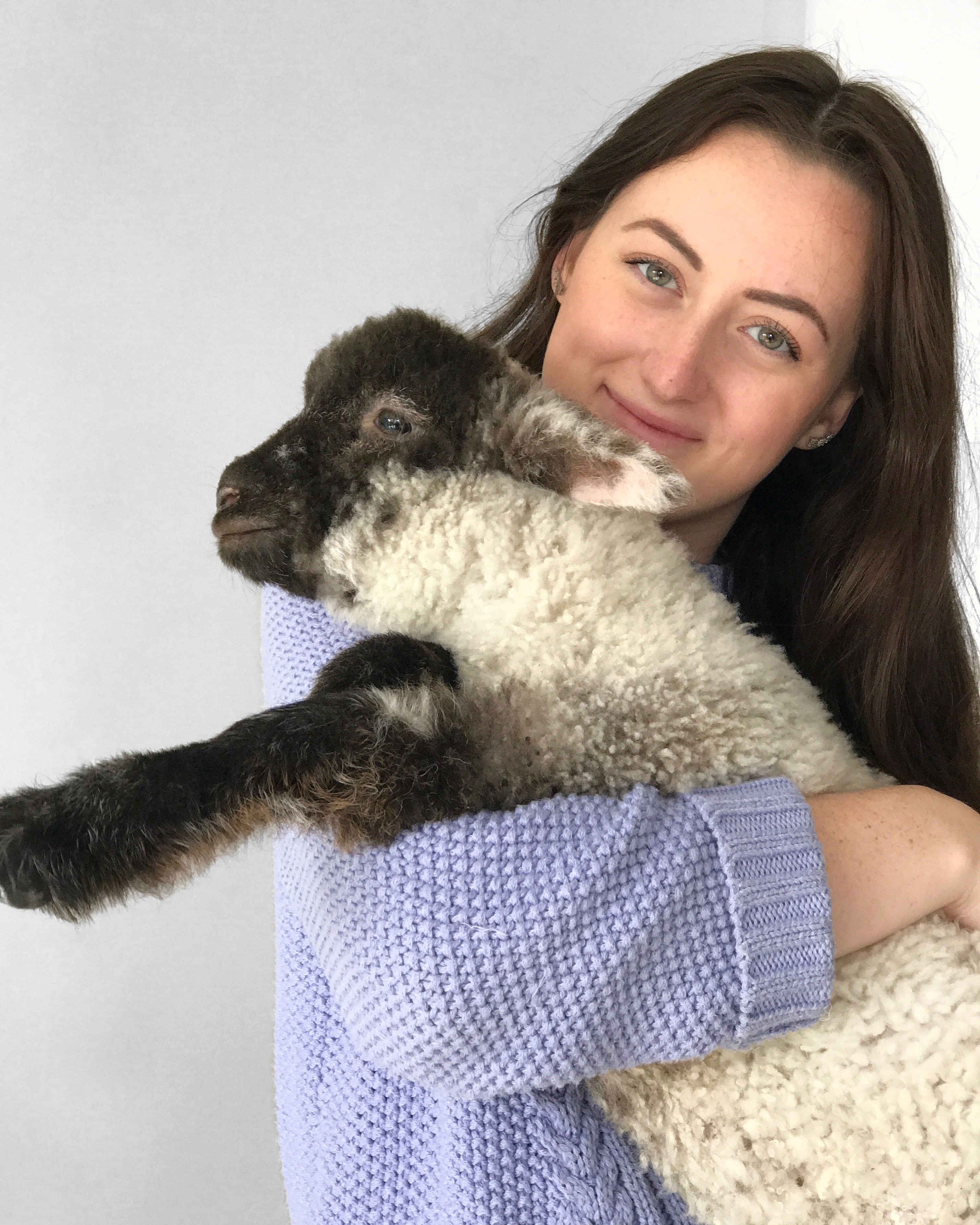